Why Exorcist 2 Isn't So Bad Afterall! 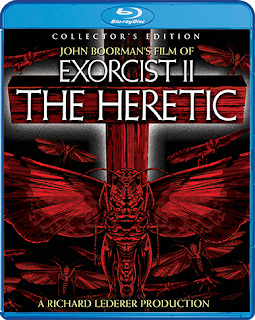 Exorcist 2 gets a rap for being a less than stellar sequel as well as one of the worst movies of all time, which compared to the original, legendary Exorcist, I understand as to why. An over the top, crazy movie featuring multiple stories as to how the events in the previous movie still plague multiple people makes for an interesting story. Unfortunately too much packed into the movie made it for a rather unfortunate experience. Now I will say, I'm always intrigued by the idea of what happens to characters in horror movies AFTER a life altering experience, so for that plot point, I give it credit. For the rest of the movie, well, it's not so pretty.


However, throughout everything BAD in this movie, there is a bit of good to witness. And today, I'm gonna be your guide throughout this infamous flick to show you why you should consider giving it a second chance!


Tubular Bells was an instant classic and to this day remains one of the most iconic in movie history. Of course, it wasn't used in this movie, so instead it was up to iconic composer Ennio Morricone to bring a memorable score to set the mood to. Bringing the experience of a musical genius and an eerie tone, the music captures you and draws you in to an experience you won't forget.

Oh man, talk about drawing you in. I'm a huge fan of 1970s trailers. It's mainly their unique ability to show you so little and intrigue you so quickly. And for a sequel to the Exorcist, there sure was a lot to be intrigued about. Nowadays, we take teasers, trailers and posters for granted that we forget that a teaser is just that: not a lot but just enough. This trailer really doesn't show a lot but gets your attention with it's eerie voice over, quick cuts of stills and simple tagline. A real hidden gem in terms of teasers. 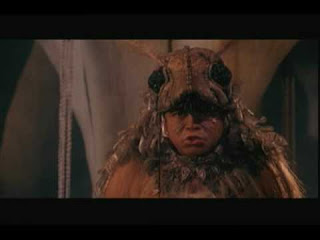 I don't exactly know how James Earl Jones feels about this movie, but his performance as a scientist obsessed with controlling bugs, only to dress up as one, was easily my favorite. He also communicates with animals and puts them in their place. Which, I don't know if this was his audition for Mufasa in The Lion King or what but if it was, he earned it. James Earl Jones is one of the greatest actors we've ever seen and you can look at all his performances and tell that he doesn't half-ass anything whatsoever. He delivered prettywell and if you walk away from this movie remembering anything, it'll be him.


Going from DC to NYC to rehabilitate and help Reagan was a pretty smart idea, especially since this took place at a time when NY had so much character and became even a character itself. 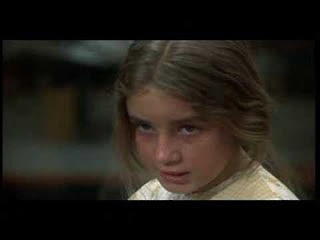 That's right, Arnold, future teen star and talented actress, Dana Plato makes one of first appearance in this very film. Playing an autistic child who befriends Reagan, the seeds of a very memorable (and sadly tragic) career were planted here. 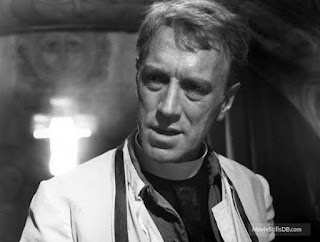 I mean, come on. It's Max Von Sydow. How else can I truly convince you to watch this without mentioning this acting legend? Reprising, to some, his most famous and iconic role as Father Merrin, a role that earned him a Golden Globe nomination is really just all you need to pick up this movie.

Now, with all those reasons don't you think it's time to give this movie a second chance? Well, you can Scream Factory's newest release! Check out these extras:


So there you have it. New features including TWO versions of the film, new interviews, documentaries, commentary and scans of the film, you got all you need to truly determine whether or not this movie deserves to be considered one of the worst of all time. For a "bad movie", it sure does have a lot of great stuff going for it. You can thank our friends at Scream Factory for allowing us to give another movie we once tossed aside another fair shake. You can pick it up right here!