- March 30, 2015
25 years ago today, one of the most important movies of our generation was released. Yup. You know where I'm going with this. If you were an 8 year old boy in 1990, no doubt you remember the hype and the grandeur of the very first live action Teenage Mutant Ninja Turtles movie. 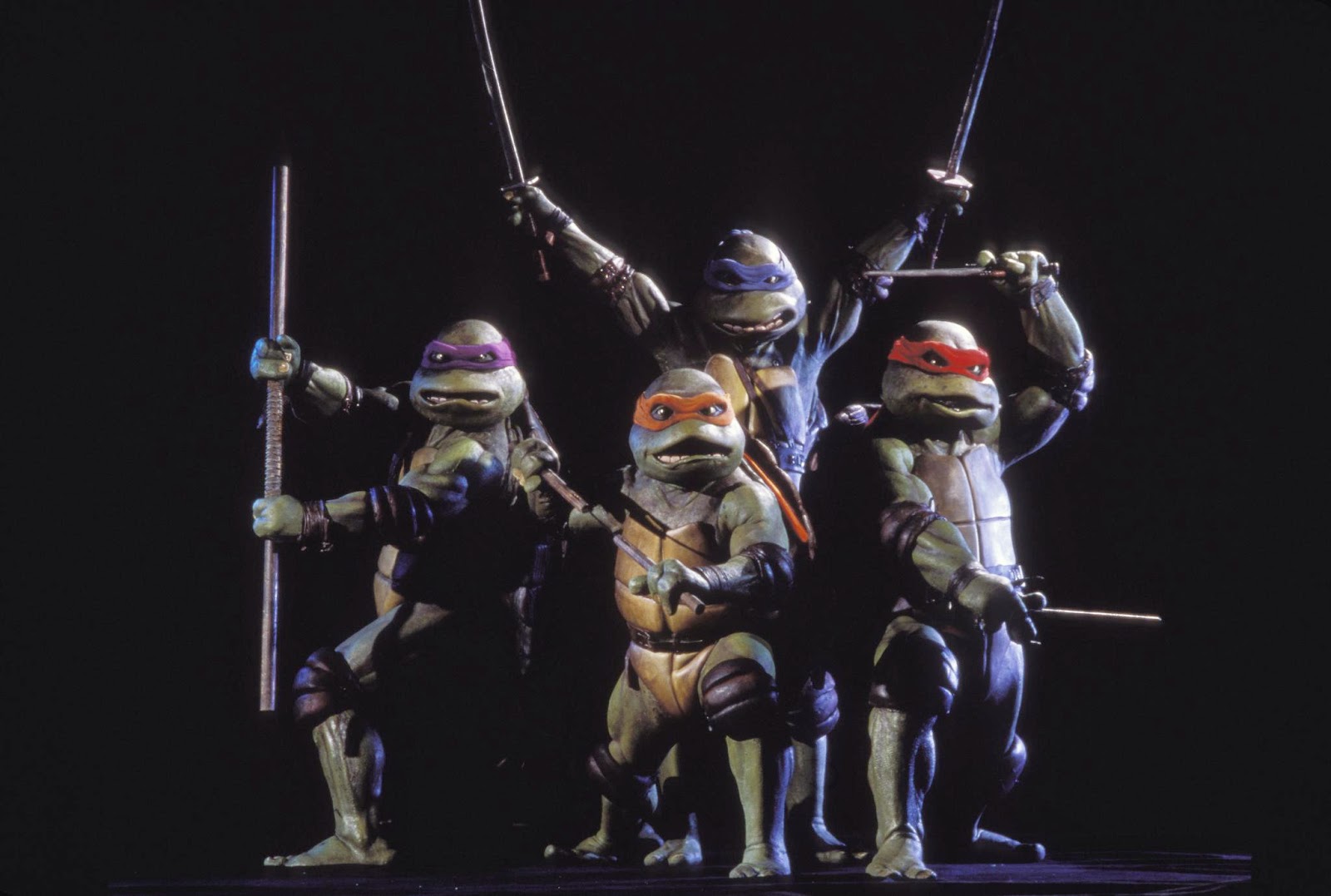 Yes indeed. On March 30 1990, all of us lined up world wide to view this amazing masterpiece. None of us truly knew what to expect other than some serious ninja action and pizza loving. Although, I'm going to guess we were expecting a more cartoony version along the lines of the popular animated series at that time. The movie was a little darker, along the lines of the Mirage comic. But I feel it's safe to say everyone who walked out of the theater, walked out very happy. There was enough action and comedy to make it not come off as goofy. Which was good, because Batman was still fresh in our minds so I don't think we would've accepted a cartoon adaption. I can remember going to school the weekend after and gushing with all my friends, repeating the lines, laughing at Mikey's pizza shenanigans. In fact, my friend Brian threw a book at me all while screaming like Splinter had done in the movie and got in trouble with our teacher for doing so. Worth it. And of course when my friends and I met at the bus stop, we'd give each other a high five and scream COWABUNGA! Yup. It was a great movie for kids our age and to this day still holds up! 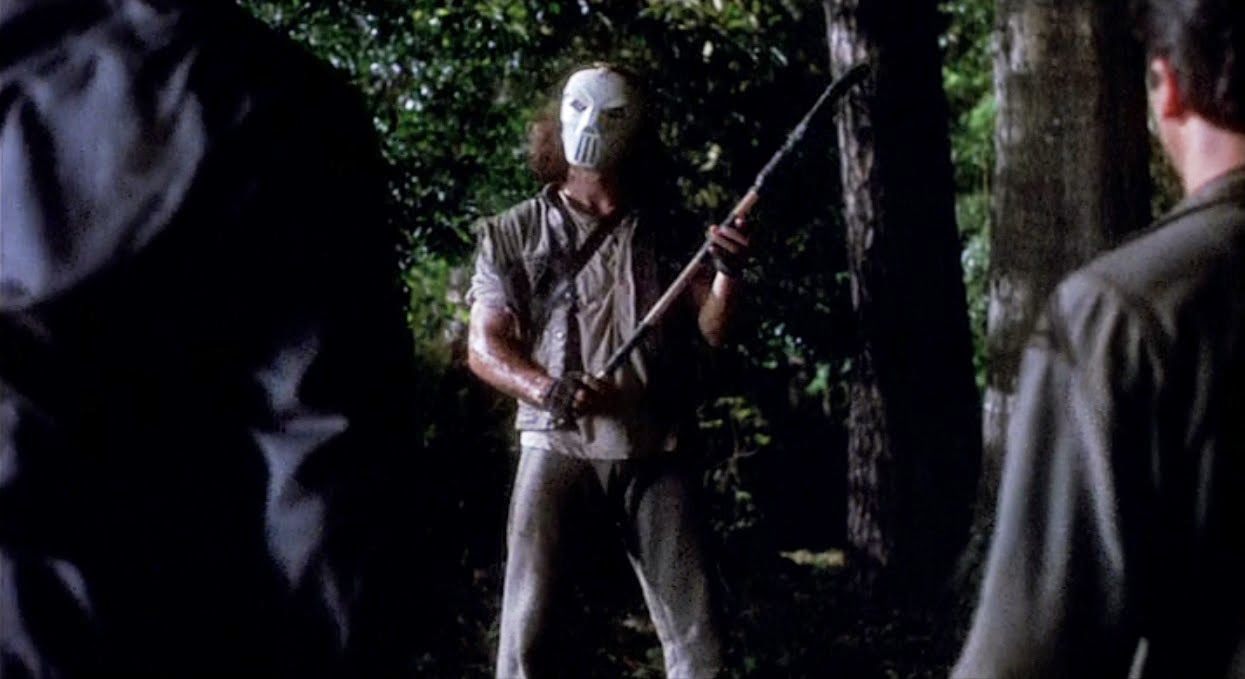 Of course, there were so many great moments. Shredder's appearance, the Turtles training at the farm, the final stand off between Shredder and Splinter, and of course, a huge highlight for everyone, Casey Jones. And let's not forget the soundtrack. While it's more of a hiphop/dance album, it definitely stood out. "Turtle Power", "Spin That Wheel", "This Is What We Do". If you hear those songs, you definitely think of this movie. It was a great companion to a fun movie. 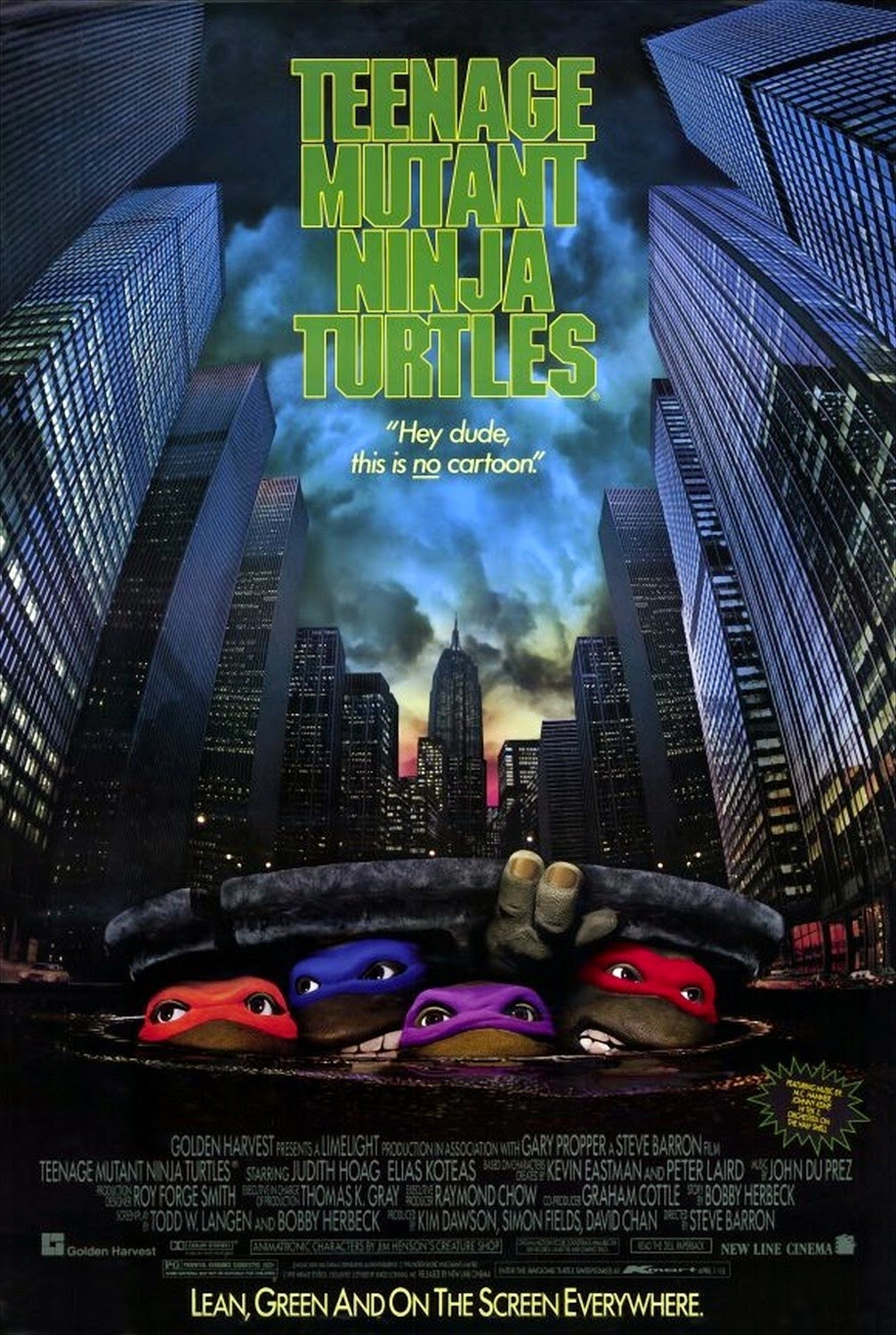 And come on, that poster? AMAZING. Definitely captured our imaginations as kids. It just looks like a movie poster should. Doesn't give us ANY information other than the Heroes In A Halfshell are coming to our local theater. It works. It gets burned into your memory quickly upon viewing. To this day, one of my favorite posters of all time.

Now, since this movie is just so important, much like the Wizard, I wanted to celebrate it by doing a giveaway. So, I'm partnering up with QuiltFace Studios, to give away one of Quiltfaces best and most elusive posters ever. Yes, this glow in the dark Secret of the Ooze poster can be yours! These posters were limited to less than 5 worldwide. So if you own one of these, consider yourself one of the mighty elite!


Oh that's not enough? I'm all about pleasing my blog readers, so fine. On top of that, I'm also going to throw in the first three movies on bluray! 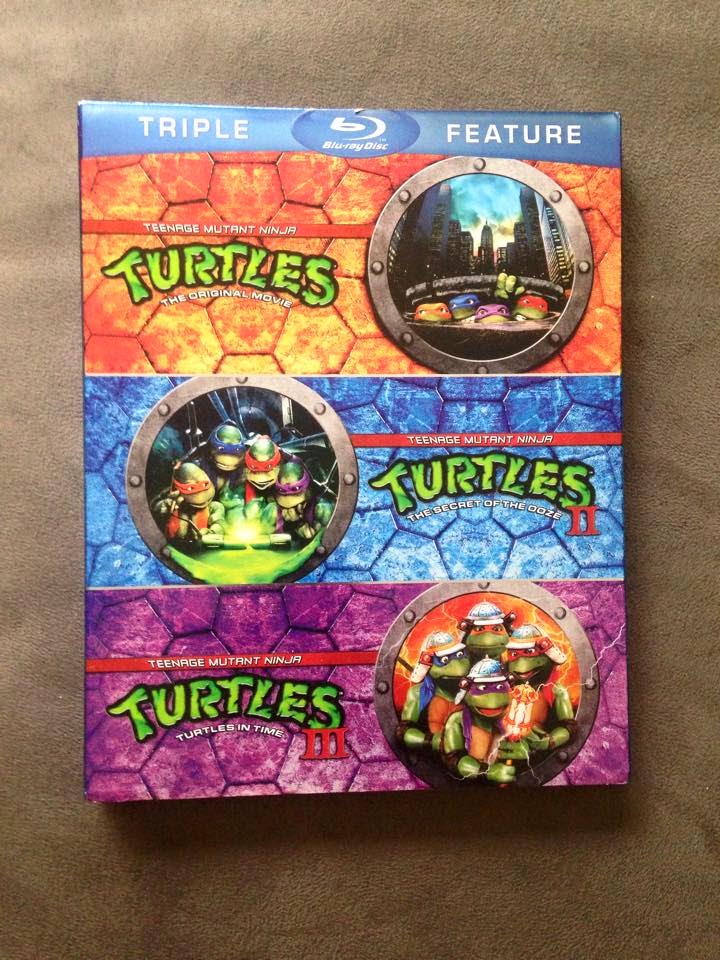 No? Still not convinced? Fine! I'm throwing in a giant Ninja Turtles button as well. You remember these! Your sister had a giant button featuring Danny from the New Kids on the Block! 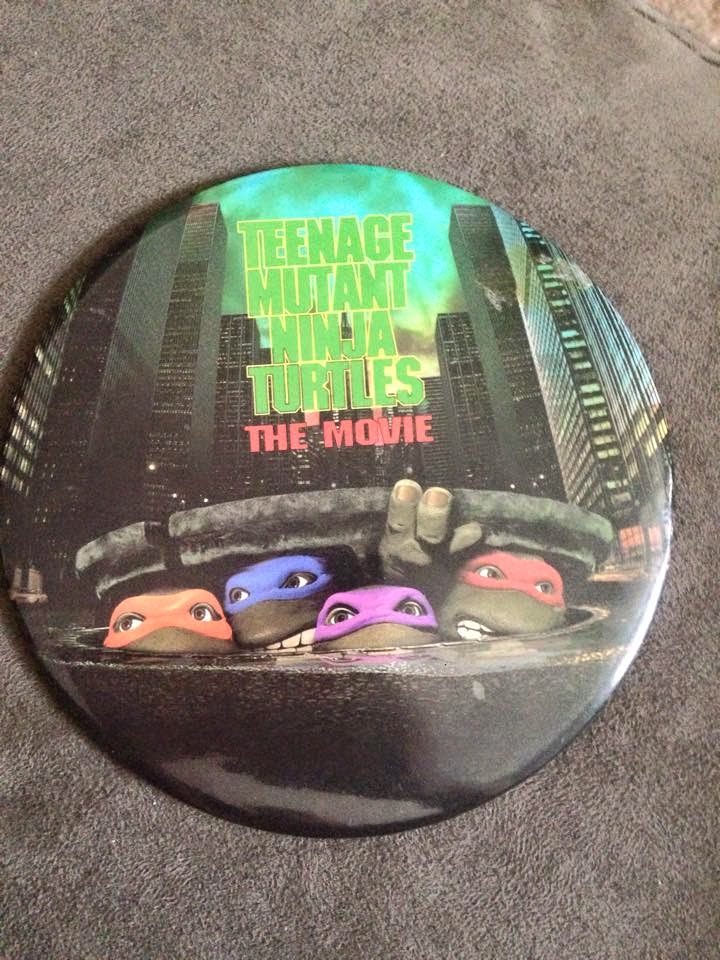 Now, I've got your attention! How do you win this awesome prize pack? Simple!


1.) Head over to the Quiltface Facebook page here and give it a liking.

2.) Head over to my Facebook page here and also give it a liking, if you haven't done so before!

3.) Finally, in the comments section, all you have to do is tell me your favorite Ninja Turtles related memory. It doesn't even have to be from the 80s/90s era either. Did you grow up with the Next Mutation? How about the 4Kids series from the early 2000s? Or maybe the newest series is your personal favorite! Either way, please share your personal favorite!

A winner will be chosen at random on April 13th and announced on the Facebook page on the 14th!


Good luck to all who enter! Just remember, like the pizza man, no tip will be given for late pizza.