Today, the master of shitty entertainment himself, Mr. Thomas Bryce, stops by and shares his list of Figures Cinema Forgot! Thankfully, there's no shitty picks in this list! 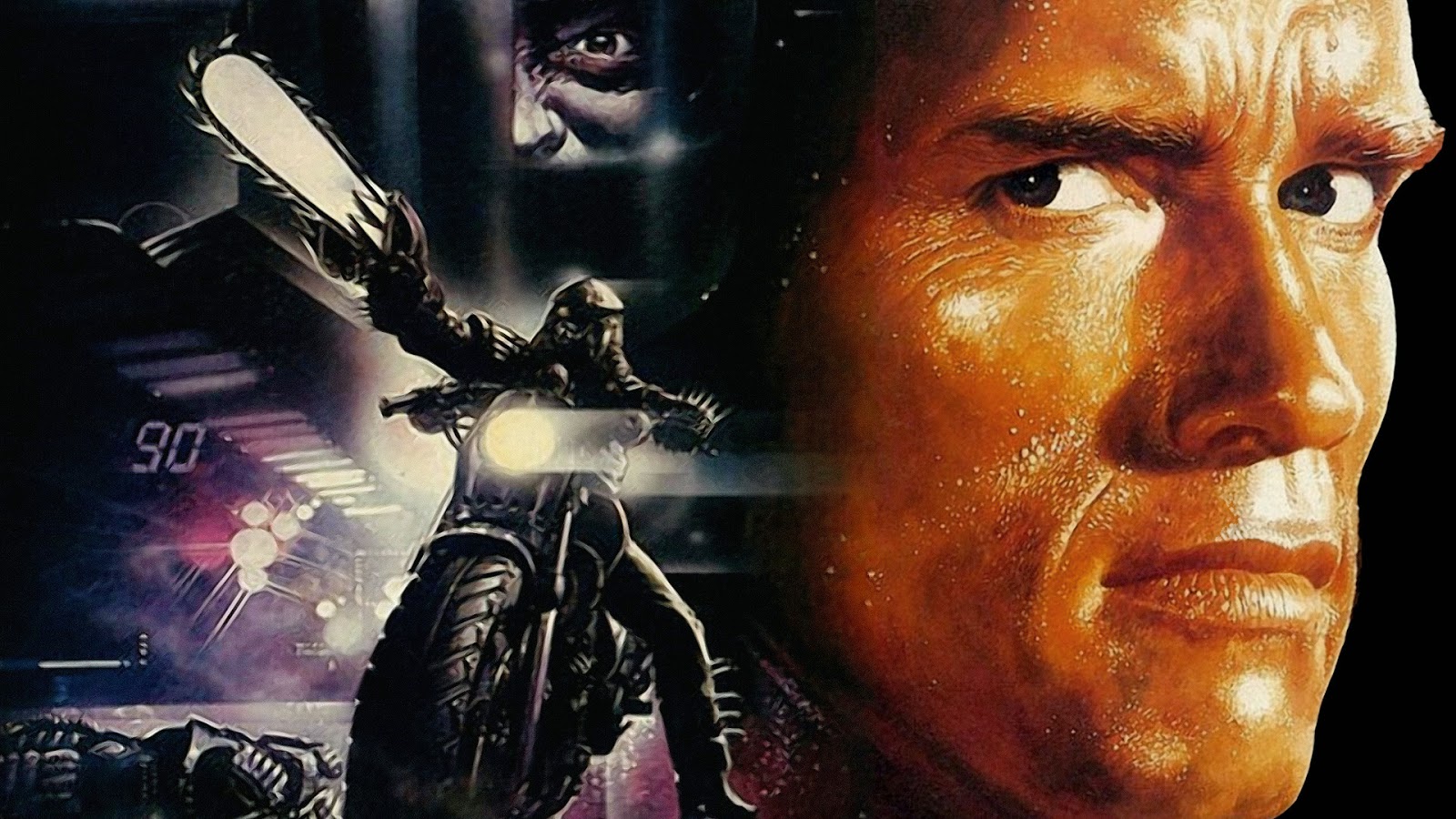 Of all the Arnold Schwarzenegger movies from the 80s, I truly believe that "The Running Man" could have made bank on a toy-line! They could have made a miniature Running Man TV Show Set that came exclusively with "Damon Killian"! They could have done Stalkers/Runner twin packs e.g. Professor Subzero / Ben Richards Fireball / William Laughlin Dynamo/ Amber Mendez Buzzsaw / Harold Weiss Captain Freedom and Ben Richards deluxe boxset that came with the cage they thought in! Dynamo and Buzzsaw's Vehicles And for the mail away (proof of purchase) special you could send away for Last year's Winners . . . Whitman, Price, and Haddad! These figures would have owned and I would have spent hours on end playing with them! 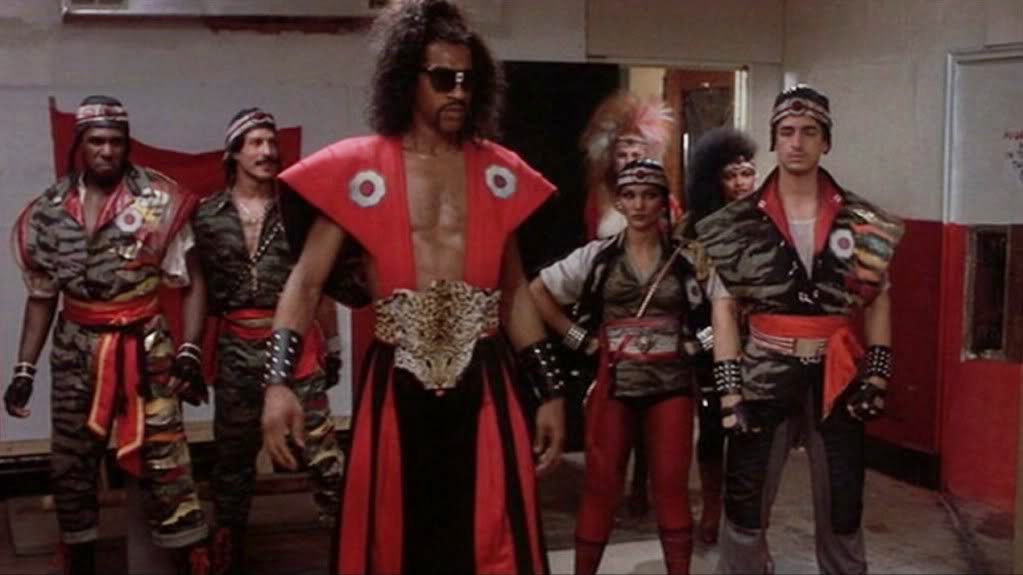 It makes me sad that even to this day with have never gotten either a "Bruce Leroy" or a "Sho'nuff" aka The Shogun of Harlem figure! The company that made those lame ass Karate Kid figures in the mid 80s should have capitalized on making some Last Dragon figures of the same scale so Sho'nuff could join up with the Cobra Kai and steal LaRusso's Lunch Money! 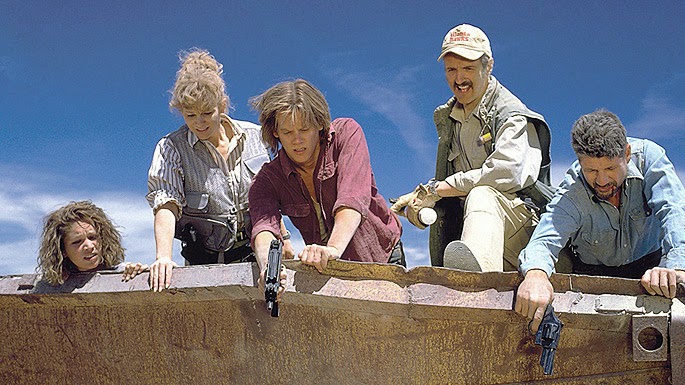 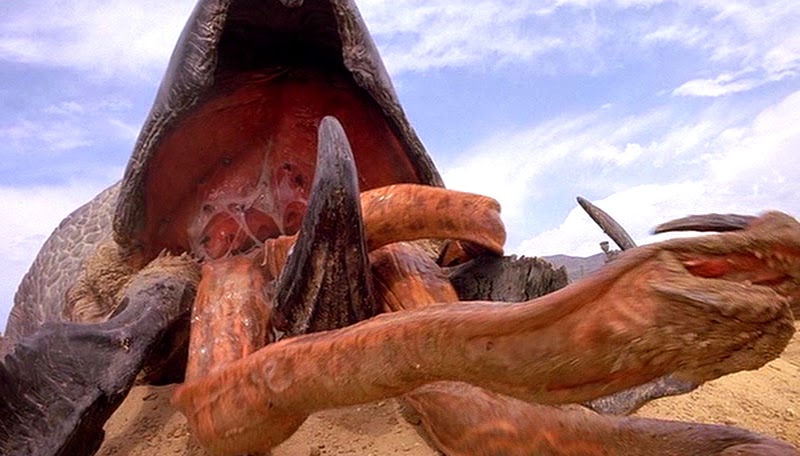 I would have loved to see a line of figures based off the first two "Tremors" films! For the first movie I'd throw in all 4 Graboids, Val and Earl two pack that comes with their truck, Burt and Heather Basement Playset, Mindy with pogo stick action, Walter Chang and his general store, Rhonda and the Water Tower, and a stand alone Melvin Plug with a basketball! As for part two you could make multiple Shrieker figures (like the TMNT's mousers), Grady, and Burt's Huge Ass Truck! 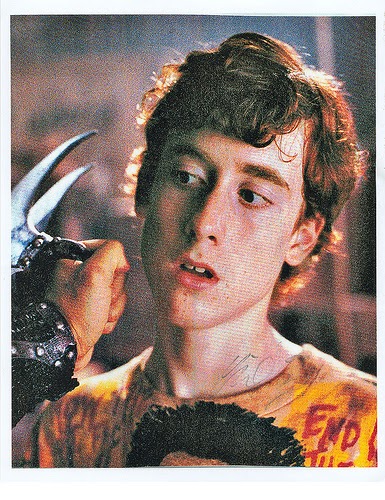 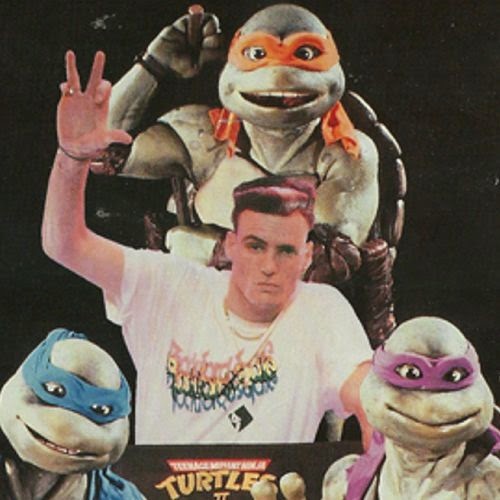 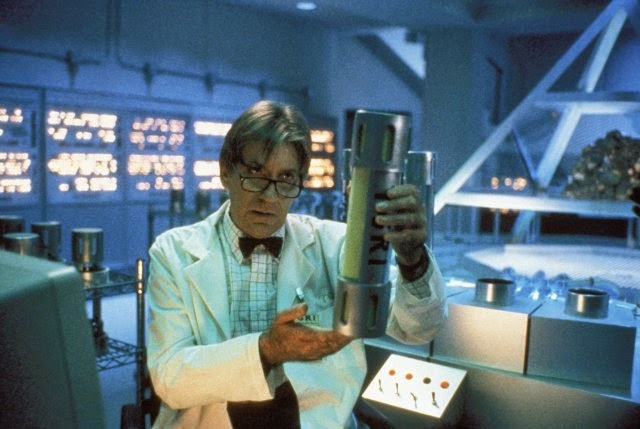 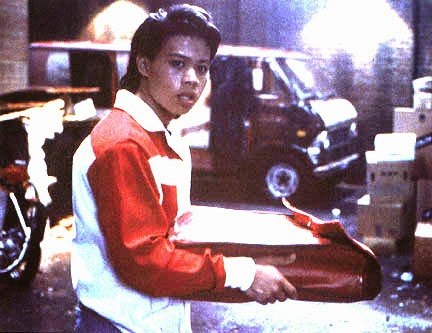 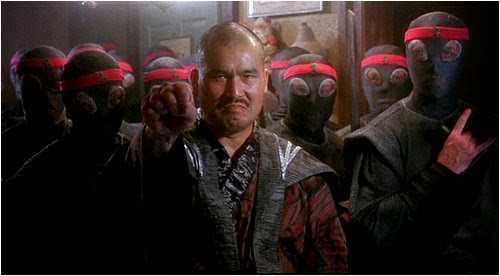 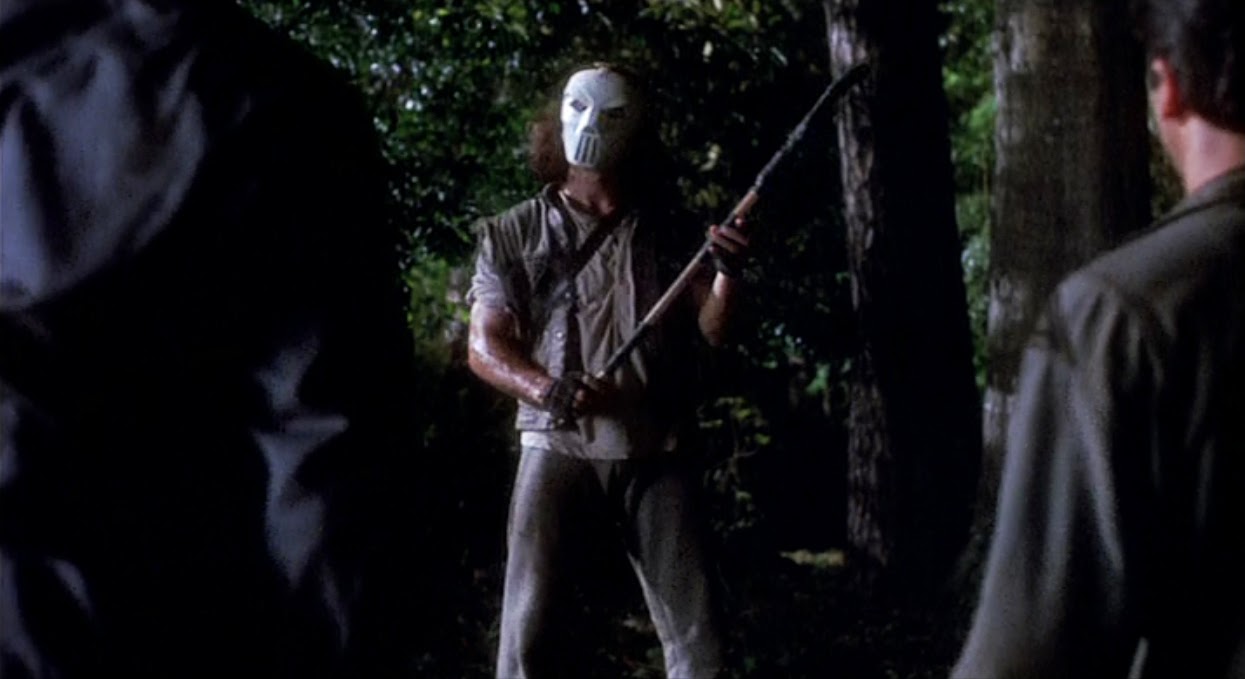 The Secret of the Ooze! One thing that always bugged me about The Ninja Turtles toy-line as kid for the simple fact that they would release multiple and very unnecessary/outlandish versions of the the turtles themselves over and over again . . . but not capitalize on making more figures from the very popular movies! One of my favorite toys from the entire 90s line is the "Movie Star" Foot Soldier, besides being a Bad Ass Ninja toy I was able to also use him in my WWF Wrestling Toy League! Having the foot soldier made me wish there were more "Human" figures in the line from the movies For Example: Casey Jones with removable mask to reveal a likenss of Elias Koteas! Danny with a mini arcade cabinet of the TMNT Game! Tatsu aka Shredder's right-hand man in the first two flicks! Keno with a box of Pizza! Professor Jordan Perry with a removable TGRI Hard Hat And last but not least Vanilla Ice! Oddly enough the toys for the third movie did feature a plethora of human characters including Elias Koteas' as "Whit" (but sadly not as Casey) 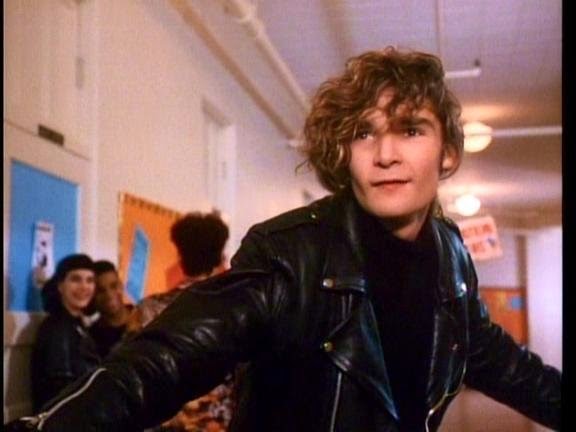 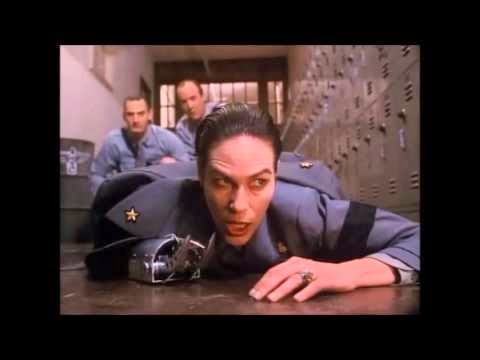 I would have love to own some figures from the sequel of "Rock 'N' Roll Hight School"! First up they would need to make one for each of the five members of "The Eradicators" with their muscial instruments! A second figure of Jesse Davis (Feldman) complete with a skateboard and the interchangeable head of a 40 year old man who served as his stuntman on all skateboard scenes! Vice Principal Vader with interchangeable gloved hand, a metal claw, and a whip! Tabatha with a food tray of Sugar, Salt, Fat, and Booze. A 3 Pack of those two dumbass quards hired by Vader along with her Dog! Whitney with real puking action Oh and also a fridge toy is a must for Applicance Worship!

Thanks to Thomas Bryce for stopping by and contributing to this fun project. For more ShitMovieFest, you can head over to his fun blog here  . You can keep up with his great Facebook page here, where you'll find fun new pictures and giveaways!